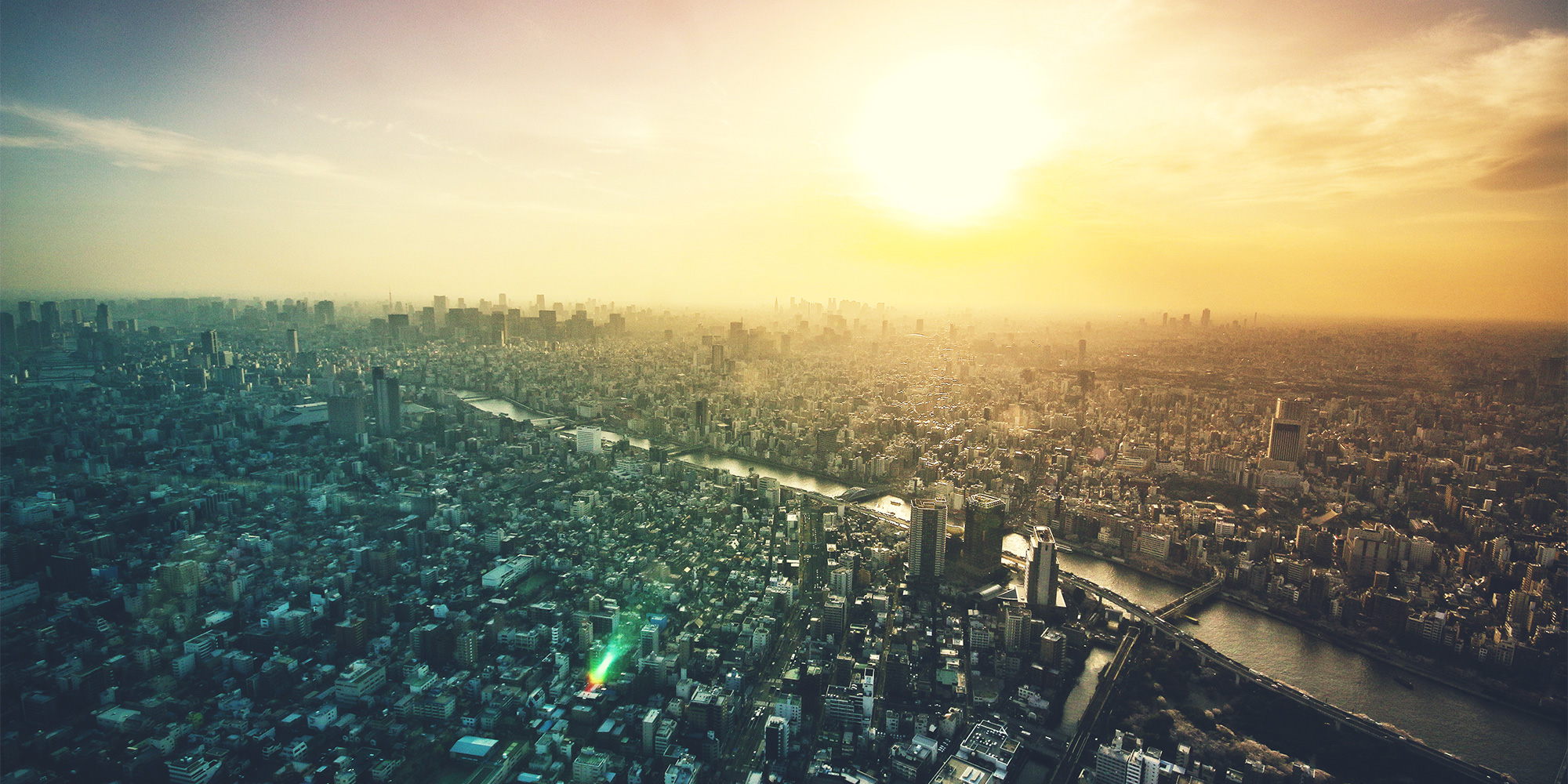 Posted at 19:00h in INNOVA Blog by andrew

In 2006, my business partner and mentor, Buzz Oates, walked into my office and sat quietly in a chair for 20 minutes. That part wasn’t unusual. It was his habit to sit in my office for the last few hours of the day to think quietly, ask questions or just talk. What was unusual this day was when he finally did speak, he said, “Something’s not right. People are making too much money. I want to sell.”

It was easy to sell real estate in 2006. The market was red hot and we got top dollar for everything. We didn’t buy new projects. Instead, we paid down debt and put money in the bank. How did Buzz know to sell, a full year before the market crashed in 2007? Simply put, he trusted his gut.

That gut feeling, also known as the sixth sense, tells you something is wrong, or there’s more to the story than meets the eye. It tells you not to get on that bus, to marry that girl, or pick up the phone and call someone.

“Sometimes your snap judgment is simply your super-computing brain using all previous experience and knowledge, assimilating it nearly instantaneously, and arriving at a decision that you cannot – for the moment – back up with data.”

Malcolm Gladwell, in his book Blink, discusses in depth the immediate intuition about something or someone and how we arrive at conclusions, often with little, real information to back up our opinion, our feeling. It’s a fascinating book and worth reading. Blaise Pascal, the French mathematician, physicist, inventor, writer and philosopher, said, “The heart has its reasons, which reason knows not of.”

Sometimes your snap judgment is simply your super-computing brain using all previous experience and knowledge, assimilating it nearly instantaneously, and arriving at a decision that you cannot – for the moment – back up with data. Both Pascal and Gladwell recognized there’s more going into our decision-making process than we suspect – and that’s a good thing. Whether you believe it’s neurological or metaphysical, I encourage you to trust your gut.

Think about how Buzz structured his phrasing. “Something is not right,” is an analysis of the situation. He didn’t define it and couldn’t define what was bothering him, but he sensed “something” was amiss. That’s a gut-level, instinctual, sixth-sense, spiritual statement.

The next phrase, “People are making too much money,” I believe was his reasoning into what he was feeling. It’s scary to make a decision based on a hunch, so we reason our way into our decision.

As a teenager, my mother often would make decisions based on her “mother’s intuition” about where I could go and who I could hang out with. In hindsight, she was right 100 percent of the time. But as professionals in our industry, we’re less comfortable saying, “It’s my developer’s intuition,” because it sounds unreasonable, unjustifiable, and frankly, a little woo-woo.

The final phrase Buzz used was, “I want to sell.” This is a big one. He didn’t wait to be proved right. He acted quickly. His actions look prescient now, as if he knew exactly what was going to happen.

Inevitably, you will face decisions where the data says one thing, but your gut tells you something else. You may want to move forward with a project, partnership or endeavor but you sense something isn’t right. Or maybe you’re holding back from what could be your greatest triumph because the data doesn’t make sense. What do you do? Learn to trust your gut.